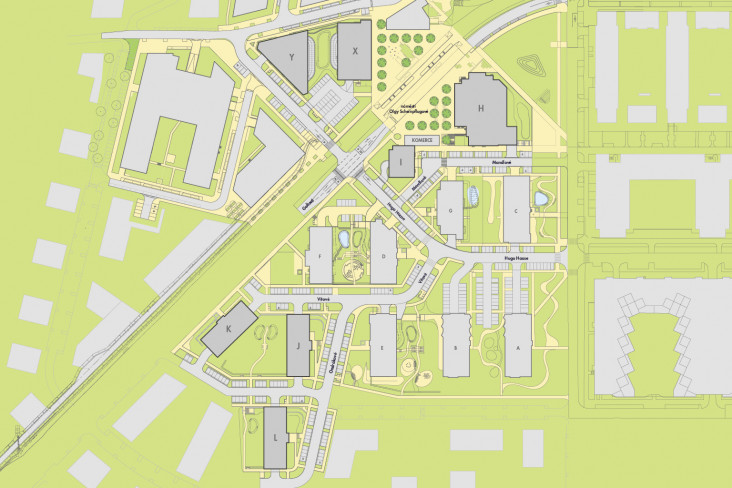 The individual discounts are based on the rules specified with the individual properties on our website: www.finep.cz.

We will help you to choose an apartment

Do you need help? Contact us, we are here for you.
Write a message

The Prague’s Kaskády Barrandov an exceptional situation, because it is immediately connected to a unique countryside of the Prokopské valley. The place is interlaced with cycle tracks, forest roads and large green areas, which have been forming a popular destination for trips for many years. This locality offers rich public facilities, several shops and restaurants, as well as a modern health-centre within walking distance. Children will surely appreciate a beautiful waterpark full of relaxation zones and attractions, which is open all year round. Transportation to the city centre is provided by several tram routes with regular transport to Smíchov train station (13 min) and Václavské náměstí (Wenceslas Square) (24 min).

Barrandov is a young quarter, the history of which has started in the 1920’. We have this part of Prague thanks to Ing. Václav Havel (the father of our former president Václav Havel), who visited the Californian Berkley University and when he saw its beautiful quarter for rich Californians, he came to an idea to establish Barrandov.

At the start, he bought out lands with the total area of 55 hectares. Then, he changed the original name of this place, Habrová, which he considered to be insufficiently exclusive, to Barrandov after Joachim Barrand, a French scientist. His project was approved and the construction was started in 1927. The same year, Terasy, the most state-of-the-art restaurant in Czechoslovakia of that time, was opened.

Construction on the individual plots of Barrandov was left up to the owners and their taste. However, Ing. Havel reserved his right to inspect and consult the final plans with Max Urban, architect and the main designer of the project.

An impulse for construction of film studios in Barrandow was indirectly given by the Municipal Authority of the Prague in 1930. The company AB bought up approx. 50 hectares of land above the garden city and the first scenes were shot in Barrandov film studios at the end of 1931. In 1939, Germans confiscated Barandov film studios and started to make propagandistic films there.

Several other apartment buildings, car parking buildings and outdoor and indoor swimming pool have been built in this locality starting from 1990’. Since 2003, a tram line leads to Barrandov from Hlubočepy.