a building in the Gothic Revival style situated on the corners of Hybernská and Havlíčkova streets opposite to the Masaryk Station is protected as a cultural monument of the Czech Republic. Its spiritual father is the Czech industrialist Vojtěch Lanna, the knight. The foundation stone was laid in 1857 and the whole building was completed in 1959.

Both the industry and the transportation in Bohemia in the Austro Hungarian Empire would be otherwise de facto nonexistent. They were visionaries, industrialists, builders and co-creators of rail and water transport in the early industrial era in our country. Their entry into the Czech history is unmistakable, unique and as is unfortunately often the case, still undervalued.

In tribute to them, FINEP reconstructed the palace and gave it its original appearance. The centre of Prague and the area surrounding the Masaryk Station thus acquired another renovated gem in the form of a complete reconstruction of the entire Lanna palace.

During the year-long renovation of the building, emphasize was placed on sensitive incorporating of modern architectural solutions and accessories. The primary objective was to combine modern materials with original historicist elements of the palace, and thus connect the past with the present.

Details about the Lanna Palace and its reconstruction can be found here: 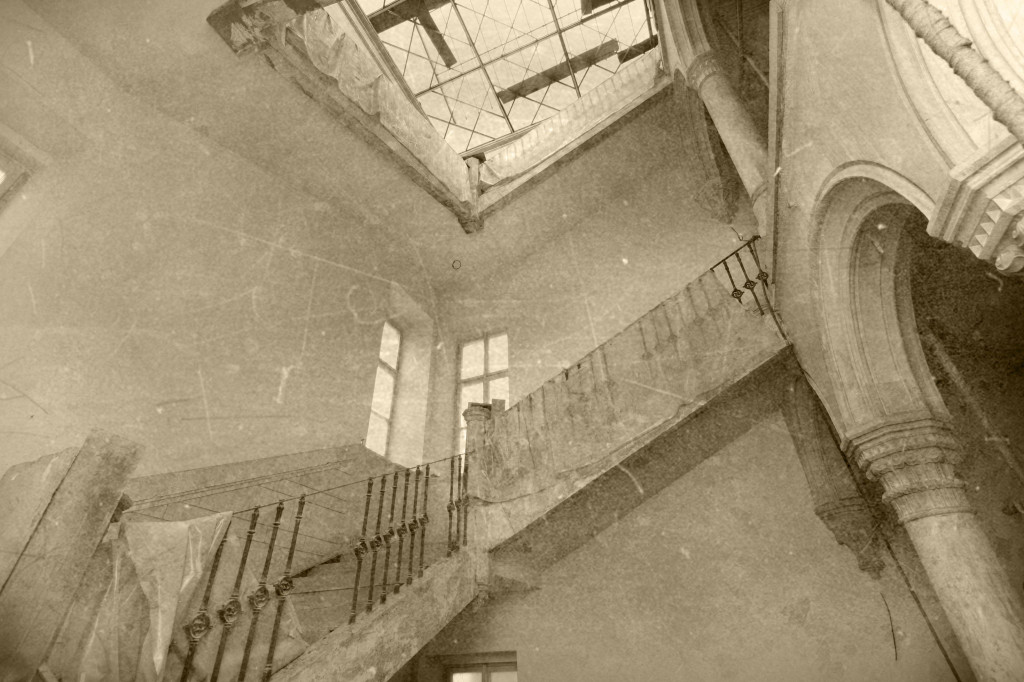