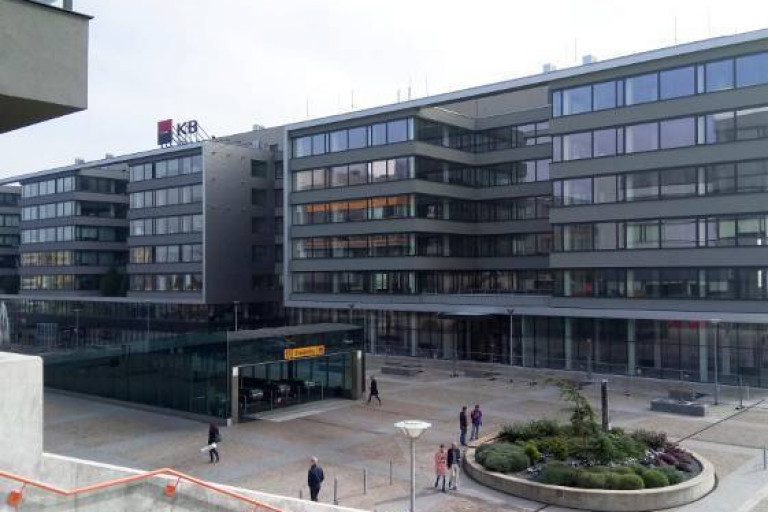 We belong among the biggest developers in the segment of office buildings and our City West project in Prague - Stodůlky is its clear example.

The A1 Office Building, which has been sold to Komerční banka, is the seventh and the latest building of the first phase of construction of the City West office complex project. This complex of buildings, which provides a background for Vodafone, Siemens, Huyndai, KB, Nixdorf, CGI and many other companies, belongs amongst the highly sought after office areas in Prague.

The sale of the A1 building has accomplished our ten-year vision of building a unique concept for interconnection of a residential housing, offices and shopping areas in one solid element. City West and the neighbouring residential British Quarter jointly form a pulsating living place with parks, relaxation areas, squares, coffee shops and other services. In addition to that, it brings an additional space, in which inhabitants of this locality can work in modern offices.